Woozworld 10.4 is rolling out, both for web and mobile users! We've now brought back the ability to save your favorite colors (now also available to web users!), as well as the previous in-game Chat windows for web users. We've also fixed many issues introduced in the previous updates. Please read below for all the details:

Save your Favorite Colors

Say goodbye to typing out hex codes! You can now save your favorite colors in your closet and access them easily whenever you have a new item.

Just use the + button below to save a color to one of the available slots (up to 24 slots available): 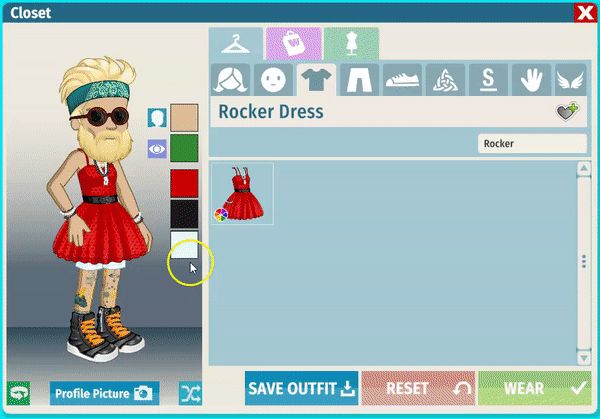 The steps are slightly different for web and app users:

We also brought back for web users the old way of using the chat, that most of you preferred. You can now use both the Chat History and Private Chat at the same time in separate windows. They're not stuck to the side of the screen anymore, either! You can still customize their colors, text size and even the transparency of the windows, to adapt it to your taste: 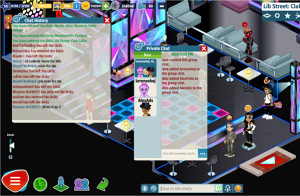 Did you prefer the other chat system we introduced back in January? You can switch back to it by unchecking the Use in-game chat option in the Settings: 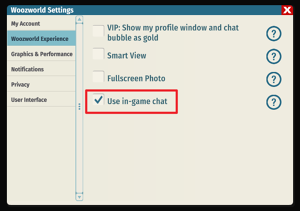 Other General Improvements to Woozworld 10.4

We hope you enjoy our latest improvements! New features, improvements and more bug fixes are on their way in the upcoming weeks. Stay tuned!